An article looks at the question of why the poorer parts of cities in the northern hemisphere tend to be in the east:

The reason for this is that in much of the northern hemisphere, the prevailing winds are westerlies – blowing from west to east. The massive, unchecked pollution from these early industries would therefore drift eastward, making the air quality much lower in the east end of cities, lowering the desirability (and price) of the housing. Middle classes preferred the cleaner west ends.

In many cities, this will have been compounded – or confused – by the direction of the main river in the environment, which would have been relied on for many uses, including sewerage. London, as an example, displays a massive east/west divide, caused in large part by both early industry and the west-to-east flow of the River Thames.

Of course, as polluting industries are moved out of affluent countries to eastern Europe, China and the developing world, the old industrial areas, positioned close to the centres of cities as they were before widespread car ownership, are being cleaned up and gentrified, and the rich/poor divide is turning into a boring-rich/exciting-rich divide.

In Australia (well, at least in Melbourne and Sydney), the relationship is reversed, with the western suburbs being poorer and more industrial, and the eastern suburbs being more affluent. One would imagine that this would suggest that the prevailing winds in Australia are easterlies, but the wind map linked seems to contradict this; if anything, Melbourne seems in the path of westerlies, and northeasterlies don't start until somewhere around the Tropic of Capricorn.

During the Napoleonic Wars, a French ship sank off the coast of Hartlepool, in the north of England. The only survivor was the ship's mascot, a monkey dressed in a naval uniform. The monkey made it to the shore, where it was captured by locals, who had never seen a monkey (this, you see, was before television, widespread literacy and public zoos), so they assumed that it was a Frenchman and hanged it as a spy. From this incident, the residents of Hartlepool became known as "monkey-hangers".

Residents and local reporters told Saudi Arabia's Al-Weeam newspaper that the matter seemed to be linked to a "Zionist plot" and swiftly alerted security services. The bird has since been placed under arrest. The accusations went viral, according to the Israeli Ha'aretz newspaper, with hundreds of posts on Arabic-language websites and forums claiming that the "Zionists" had trained the birds for espionage.

The Israeli authorities have denied any espionage, and claimed that the bird was part of a long-term academic study of the migratory habits of the vulture.

It is not clear what sort of vulture-based intelligence the Israelis could be looking for.

Austrian type designer Othmar Motter recently passed away, aged 84. You may not recognise the name, but will probably recognise a few of the typefaces he designed in the Sixeventies: Tektura, (which is currently out of print; there's an amateur recreation here) which was used by Apple and Reebok in the 1980s (and, in a monospaced, bitmapped form, ended up in the Commodore 64 video game Paradroid) and the heady psychedelia of Femina:

Zoë Williams (not the Grauniad columnist) is an artist whose works look like surrealistic taxidermy: 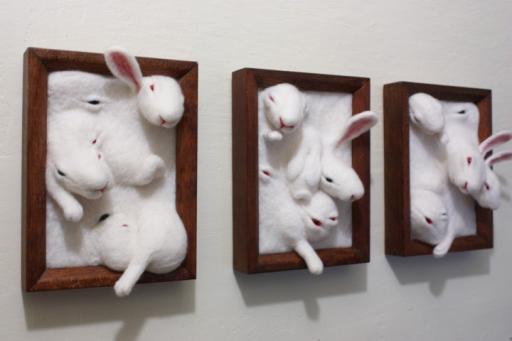 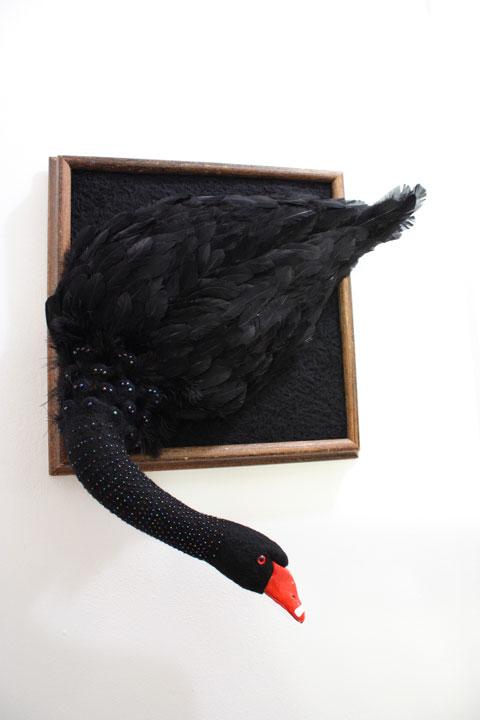 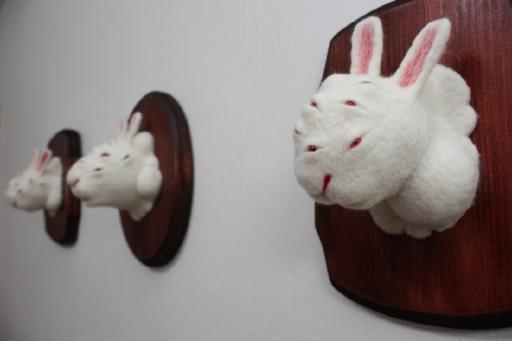