The onward march of the internet age has taken a historic casualty: yesterday, Encyclopaedia Britannica has announced that it is giving up printing encyclopaedias; those solidly shelf-filling expanses of dead information bound in leather and gold ink, which many a parent paid handsomely for their children to have access to, will soon be as dead as the Pony Express. The last edition of the Britannica to appear is the 2010 edition, whose new entries included global warming and the Human Genome Project.

In the 1950s, having the Encyclopaedia Britannica on the bookshelf was akin to a station wagon in the garage or a black-and-white Zenith in the den, a possession coveted for its usefulness and as a goalpost for an aspirational middle class. Buying a set was often a financial stretch, and many families had to pay for it in monthly installments.

Sales of the Britannica peaked in 1990, when 120,000 sets were sold in the United States. But now print encyclopedias account for less than 1 percent of the Britannica’s revenue. About 85 percent of revenue comes from selling curriculum products in subjects like math, science and the English language; 15 percent comes from subscriptions to the Web site, the company said.

The Britannica is a casualty of the shifting economics of information, the rise of the internet, and more specifically, the rise of Wikipedia; now that collating information no longer requires an expensive infrastructure (such as a business with dozens of editors and experts) but only some servers and the good will of countless volunteers across the world, traditional encyclopaedias have found their raison d'etre diminishing. The Britannica fought against this tide, pooh-poohing the Wikipedia approach, with its lack of formal authority, and asserting that nothing good can possibly come of it, only to find itself losing market share to something good enough; orders of magnitude broader in subject matter, almost instantaneously up to date, and not so catastrophically unreliable as to negate these points (and, in fact, according to some studies, not significantly more error-prone than the Britannica). Soon, the price of encyclopaedias crashed, with Craigslist being littered with second-hand sets whose owners no longer have a need (or space) for them; meanwhile, of the 12,000 copies of the 2010 Britannica printed, 1/3 languish unsold in a warehouse.

The Britannica company will keep publishing an online edition, accessible by a $70 annual subscription fee, in the hope that enough people will find its conservative editorial approach a selling point rather than a liability. 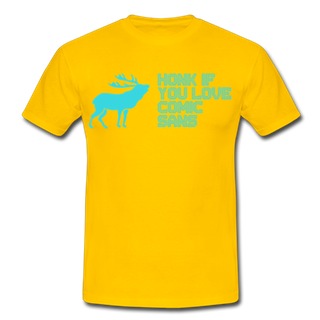