Miso and Ghostpatrol's map of Melbourne 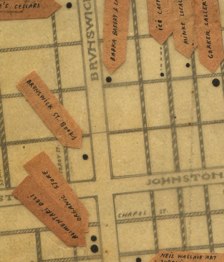 There are 1 comments on "Miso and Ghostpatrol's map of Melbourne":