Dividends from the War on Copying 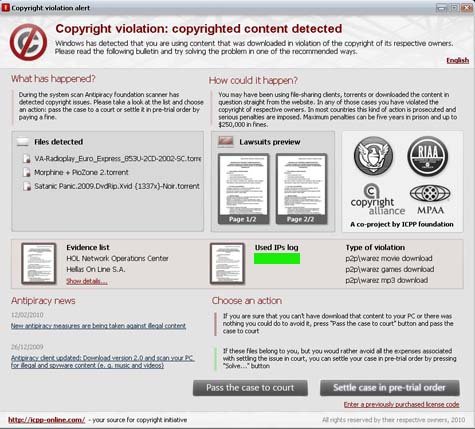