Brexit, Trump and one world cup 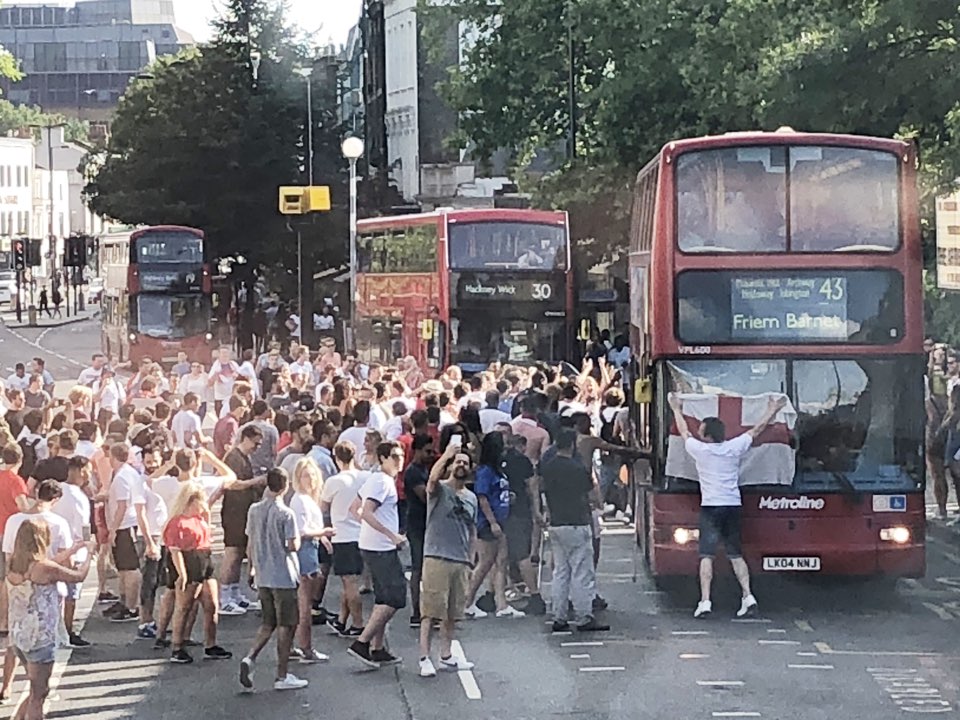 There are 1 comments on "Brexit, Trump and one world cup":

Support Kill The Spammers, an initiative to kill the spammers