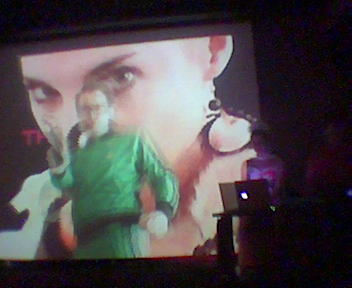 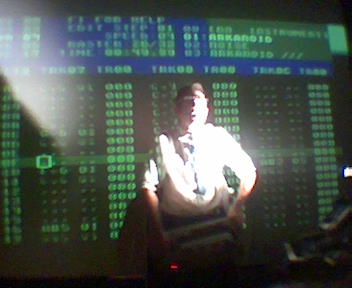 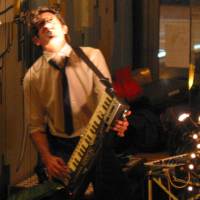 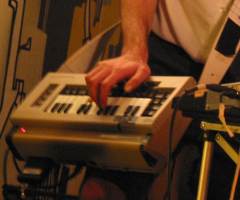 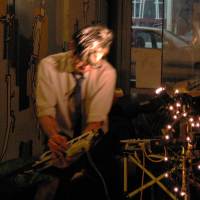 Local home-keyboard cabaret artist CasioNova on How to Make Music. Mostly ignores the use of computers and software in favour of budget hardware (such as Casiotone keyboards, asuming that their prices haven't yet been bid up to TB-303-like levels by a new wave of post-Ninetynine bands with major-label advances, that is). (via Rocknerd)