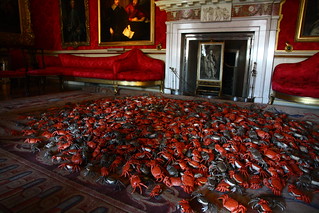 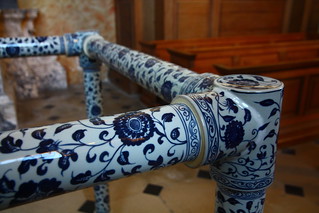 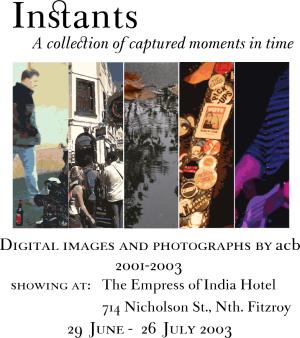 The Fitzroy-themed Between the Spires art exhibition, formerly at the Found Project Space (which has since been evicted to make place for a trendy clothing shop or yuppie lifestyle apartments) is now taking place at Dante's Upstairs Gallery, in Gertrude St. (It's above a café named Dante's). Why am I telling you this, dear reader? Because among the works in this exhibition are two of my photographs of the last day at the Punters Club. (Albeit not in their original 640x480 cheap-digital-camera glory; they have since been autotraced and processed into something a bit more interesting-looking, or at least a bit more amenable to being printed on large pieces of paper.)

Anyway, the exhibition opening is this Tuesday the 1st of October, at 6:30pm, at Dante's Upstairs Gallery, 156 Gertrude St., Fitzroy.