This week I was at The Conference in Malmö; here are a few of the things I learned: 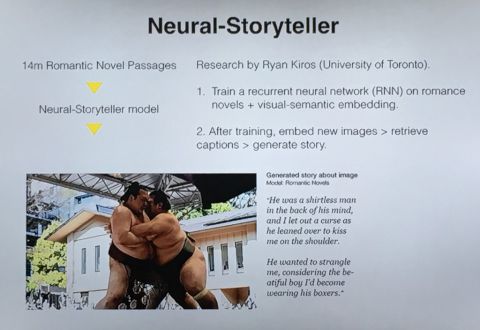 There are videos here; I'll be watching the sessions I missed.