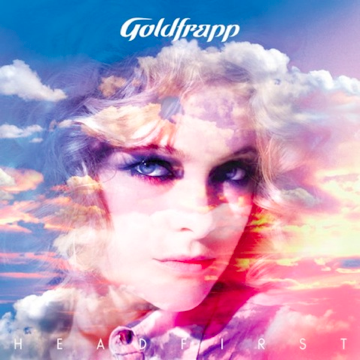 Amusing quote from NME: "Despite the lingering suspicion that they make music solely for graphic designers, Goldfrapp's art-hop is undeniably enchanting." (Actually, I do know one graphic designer who has the Goldfrapp album.)

I picked up the new Depeche Mode album, Exciter, a few days ago. It's pretty good; all in all, more inspired than Ultra. It's produced by Mark Bell, the Warp artist who also produced Björk's material, and this is evident in the trademark skittering glitch beats on some of the tracks, merging with the usual synths, guitars and some lush orchestration. There's perhaps a slight Radiohead influence in places (or perhaps that's just the zeitgeist), as well as touches of some fellow Mute artists (Barry Adamson and Goldfrapp come to mind in places). As most albums, it has its stronger and weaker points (some of the songwriting has that antidepressant-tinged blandness that crept into DM lyrics in the 90s), though the overall quality is pretty good. It makes good background music, with echoes of the doomed romanticism that characterised DM's best albums (i.e., Some Great Reward through to Violator).