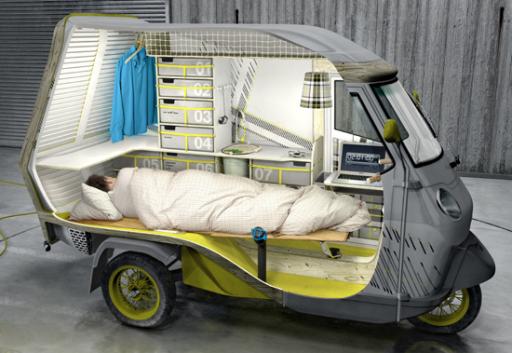 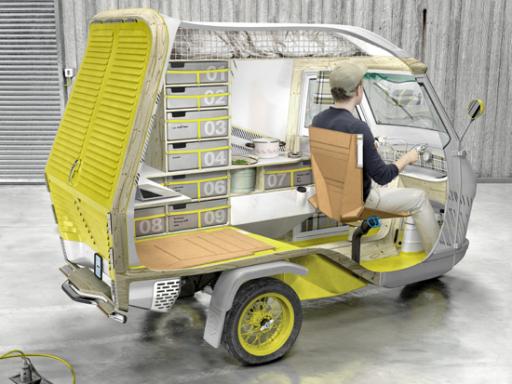 Industrial design of the day: this folding UK mains plug:

Not much is known about who designed it (the video is posted by a "MrMinKyuChoi", though the narrator of the video is female, with an accent), though it certainly is ingenious, and solves the problem of British mains plugs being huge and chunky (which may have been reassuring when attached to an electric kettle, but doesn't quite fit comfortably in a laptop sleeve, in the way that plugs in most of the rest of the world do.)

The narrator asserts that the plug fully meets Britain's exacting safety standards. If this is the case, and the wear and tear of folding and unfolding it doesn't cause it to explode in flames or electrocute the user, it is a neat piece of design.

(Britain's rather conservative specifications for plugs and sockets seem to have something to do with the fact that, in a fit of post-war thrift, British houses were wired for electricity using a single ring of copper cable, rather than a length for each socket (which would be safer and more expensive), which is the case with the rest of the world. I'm not an electrical engineer, though I wonder whether (a) adopting the European plug standards (you know, the slender round-pinned ones they use on the continent) would have been more hazardous with ring mains, or whether there was somewhat of an ideological nativism and/or imperial exceptionalism in Britain's decision to roll its own rather than surrender their wall outlets to Johnny Foreigner.)

Anyway, if this idea works and ends up being manufactured, I'd gladly buy a few.