Sleep Talkin' Man: a log of the bizarre, surreal and often obscenity-filled utterances of a man afflicted with the condition of sleep talking, as transcribed (and sometimes recorded and posted online) by his wife:

"Don't move a muscle. Bushbabies are everywhere... everywhere... Shoot the fucking big-eyed wanky shite fucks! Kick 'em. Stamp them. Poke 'em in their big eyes! Take that for scaring the crap out of me."

"My badger's gonna unleash hell on your ass. Badgertastic!"

"It's a good thing your breath smells of shit. It colors your words beautifully. Gives it an edge."

"Tea bags, see? Better be careful with the tea bags. They're delicate creatures. Handle them with care." 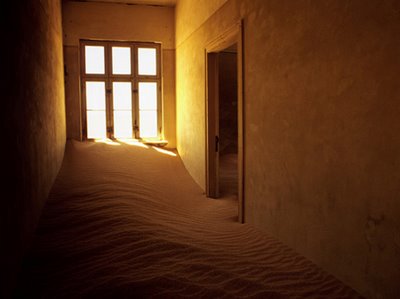 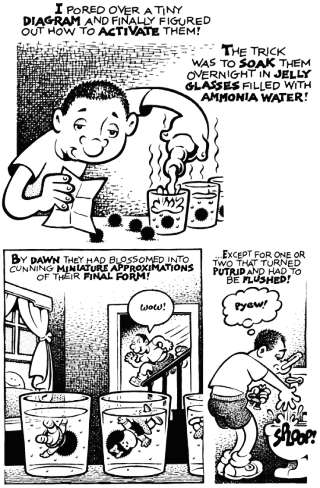