A collection of poignant photos of ruins and urban decay in Asia; in particular, Japan's Gunkanjima (Battleship Island), an industrial city on an island abandoned when coal was replaced with oil, Hong Kong's lawless Kowloon Walled City (which existed as a rat's nest of cyberpunkesque anarchy until it was finally demolished in the 1990s) and the sadly abandoned ruins of San Zhi, a half-completed futuristic resort in Taiwan: 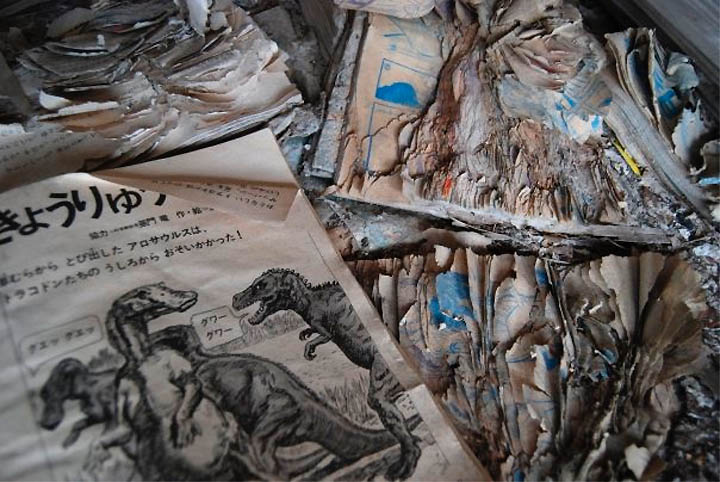 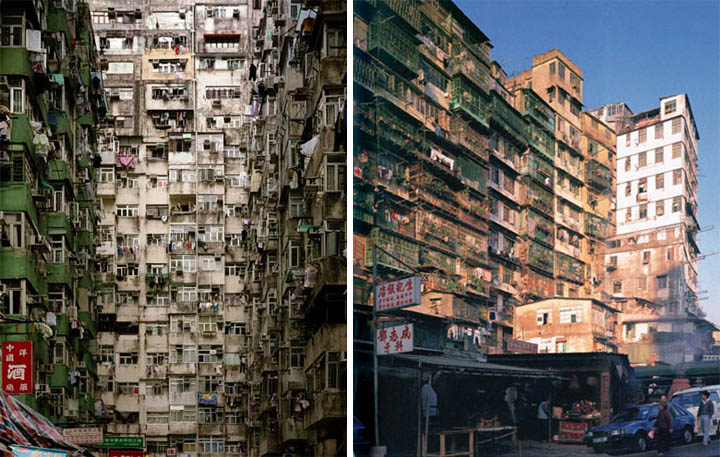 A report from Taiwan:

The other day, I was in this fancy Italian/French restaurant (where I had Escargot, but that's another story) and so they had fancy English under the usual Chinese names. They're pretty accurate, until I read about desserts. Under the Chinese for cheesecake, was the English word, "Wikipedia".