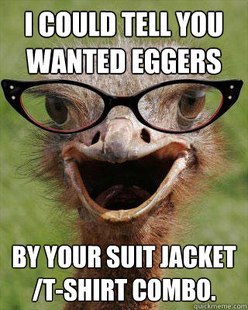 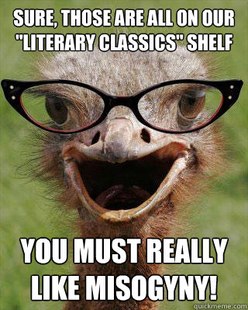 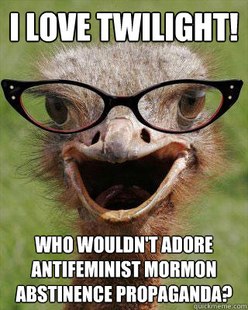 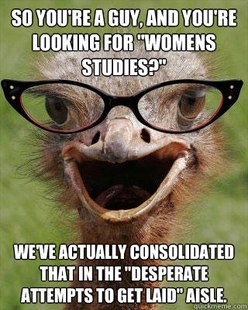 Another milestone in the sterilisation of New York: the Chelsea Hotel, a long-term residence of many artists (some of whom paid their rent in artworks), including the likes of Leonard Cohen, Patti Smith and Robert Mapplethorpe, and epicentre of the old bohemian New York which has almost entirely vanished, is up for sale. The hotel's veteran former owner, Stanley Bard, is holding out hope that the new buyer will keep the hotel as is, allowing its bohemian residents to stay, though it looks more likely that it'll be transformed into another Chateau Marmont-style luxury theme hotel, trading off its name.

But among possible buyers mentioned is Andre Balazs, who owns the trendy Standard Hotel chain and the luxury Chateau Marmont in Hollywood. There are rumors that developer extraordinaire Donald Trump has shown interest. Future owners may dream of cashing in on the Chelsea name, while transforming the quirky set-up into something more resembling a straightforward hotel.