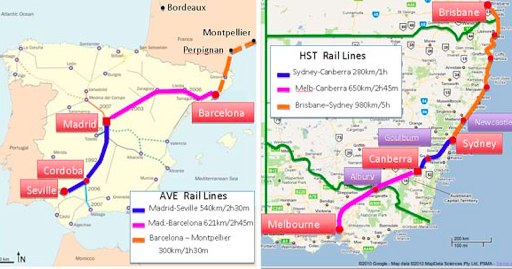 In this paper we revisit the assumption that shellcode need be fundamentally different in structure than non-executable data. Specifically, we elucidate how one can use natural language generation techniques to produce shellcode that is superficially similar to English prose. We argue that this new development poses significant challenges for inline payloadbased inspection (and emulation) as a defensive measure, and also highlights the need for designing more efficient techniques for preventing shellcode injection attacks altogether.

The code is generated by a language engine which selects fragments of text, Markov-chain-fashion, from a large source (such as Wikipedia or the Gutenberg Project). It looks like the random gibberish spammers pad their emails out with, though if executed, functions as x86 machine code. (Rather inefficient machine code, with a lot of jumps and circumlocutions to fit the constraints of looking like English, but good enough to sneak exploits through in.) Below is an example of some code thus disguised:

A piece in Vice Magazine on odd and unfortunate things from the world of fashion, from the obvious (the ever-escalating arms races between shock value and desensitisation, iPhones as dandruff magnets, the increasing ordeal of air travel during the Long Siege taking its toll on sartorial standards) to the more unusual (fake human flesh is apparently a fabric these days):

And then there are the military applications. What happens if the Taliban or the armed forces of Iran or Kim Jong-il’s Korean People’s Army gets hold of SkinBag’s URL? Any military force outfitted in human skins would make the Old Norse berserkers pale in comparison. Could any country on earth face down an army of Ed Geins?

A German website now offers the “Get Naked Bikini”..., a two-piece water-soluble swimsuit that allegedly falls apart after three minutes of swimming... Although this combination of polymers is found in most water-resistant swimsuits, the dubious product has still managed to enrage many sensible Europeans with its overtones of male revenge fantasy (the comparably priced men’s “Get Naked Pants” haven’t yet made the news).