Currently, 108 out of the show's initial 752 episodes are still missing, and according to British newspaper the Sun, some of them may be found in Zimbabwe. The reasoning behind this unexpected announcement comes from two disparate facts. Firstly, the country purchased the first season of Doctor Who for transmission in the mid-60s. Secondly, the BBC have never been able to visit the country to find out exactly what tapes the Zimbabwean broadcasters actually possess, thanks to President Robert Mugabe banning all BBC personnel from entering the country at the beginning of this century. According to British newspaper the Sun, a BBC source explained,

Of course, that's assuming that the Zimbabwean state broadcaster didn't recycle the tapes in the way that the BBC did, or they weren't otherwise lost.

A discussion on Ask Metafilter about credit card fraud spawned a rather interesting comment from a former fraud detection department employee about what makes credit card transactions look suspicious:

Testing charges. These are usually online charges through known online vendors that a scammer can use to test a card number as valid. These have been mentioned before in the thread, but there were certain vendors that would fade in and out of popularity (I'm not naming names) that would allow very small (usually 1 dollar) charges on a card and produce some sort of digital product that allowed them to verify “yes this card works” or “no, this card is already being monitored”. They also told us that sometimes there were random guessing programs just trying to stumble across cards (as cards follow certain numbering rules, making it slightly more probable, and there being so many unused cards like college students get at football games and never touch). I'm not sure that I believe that last part, but that's what they told us. So Amazon MP3 followed by newegg... probably going to get called.

My first task was to take a look at the charge that specifically tripped the fraud alarm. I would look at it and first think to myself “Do they have a history of this?” I would compare this against demographics. An 80 year old woman who buys food for 6 months, and all of a sudden a charge coming through from steam? Probably not passing on that one. A 20 year old college student who charges everything from clothes to books, and then an iTunes purchase? Maybe they just got an iPod, I'll pass on it.

Cases weren't always cut and dried, so there's other things I can look at. I could see where plane tickets were purchased to and from. So if we have a plane ticket bought from BWI to LAX and sudden out-of-character charges for shopping in California, well... yeah, probably. I could see previous history through a comment log. Other operators (regardless of department) are obligated to comment each interaction with an account. For example, after working an account that I passed on I might write: “CHRGS COMING FROM OOS (out of state) BUT GAS TRAIL FROM HOME LOCATION TO CURRENT LOCATION PLUS HISTORY OF TRVL. N/A” 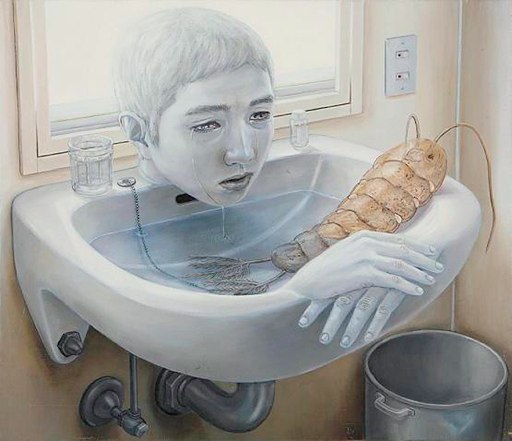 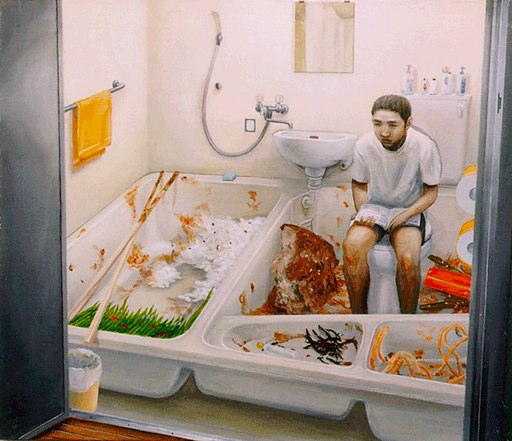 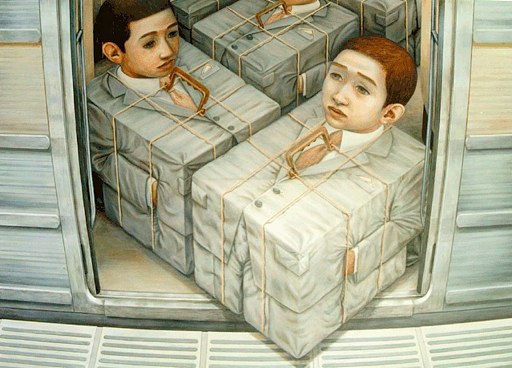 Well, here it is. Apple have just announced their next iPhone, the iPhone 4, and it does impressive. The screen resolution has been quadrupled, to 640 by 960, with the effect that the pixels are too small for the human eye to resolve individually. The new iPhone also has two cameras, one front-facing and one rear-facing, and does video calls. Aware of the party-photo market, Apple have optimised the main camera for low-light performance, adding backside illumination (which, given Apple's squeaky-clean policies, is not as indecent as it sounds) and thoughtfully avoided cramming in more pixels. (Before you ditch your LX3, though, remember that it's still a phone camera; the pixels are still much smaller than in a compact, and the lens system is rudimentary. I'll bet that Hipstamatic looks sweet on it, though.) It can also shoot high-definition video, and Apple will be making an iMovie application available for it, for shooting and editing video entirely in the phone. (I wonder whether the microphones are any good in loud environments; if they don't distort like those in every compact camera I've seen, it may be good for recording gigs.) Furthermore, the iPhone 4 adds to its compass and accelerometer a 3-axis gyroscope, giving it similar motion-tracking capabilities to what the Sony PS3's Sixaxis controller and Nintendo WiiMote have). And then there's the impressive-looking build of the unit, with its machined steel frame and ultra-durable glass panels. Anyway, here is Apple's page on the design of the new iPhone.

On top of that, the iPhone OS has been bumped up to version 4, which brings a number of features, including multitasking (which means you can chat on Skype or listen to streaming music whilst doing other things), an e-book reader with PDF capabilities, and more. (The rumoured Facebook integration isn't mentioned, though.) The upgrade will be free for all compatible devices, which means everything but the first-generation iPod Touch. Oh, and the iPhone OS is now named the iOS, and is rumoured to be going into the next Apple TV. (Hmmm.. given a TV-connected device running Apple's game-friendly OS and an iPhone with gyroscopes, perhaps Sony and Nintendo should be very worried about now.)

I wonder whether they'll rename the iPhone 4 in Asian markets, though; the number 4 is considered unlucky in China and nearby because, in Chinese, it rhymes with 'death'. To wit, other companies like Canon skipped version numbers when hitting their fourth iteration.