A study at Edinburgh's Heriot Watt University has claimed that watching romantic comedies can damage relationships, by inculcating unrealistic expectations:

They found fans of films such as Runaway Bride and Notting Hill often fail to communicate with their partner. Many held the view if someone is meant to be with you, then they should know what you want without you telling them.

Kimberly Johnson, who also worked on the study, said: "Films do capture the excitement of new relationships but they also wrongly suggest that trust and committed love exist from the moment people meet, whereas these are qualities that normally take years to develop." 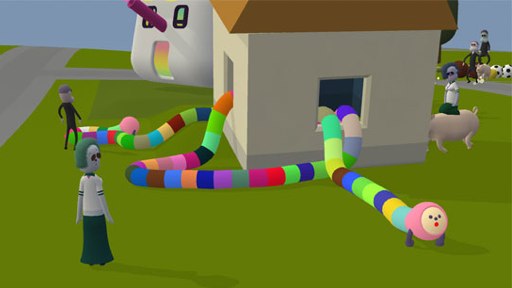