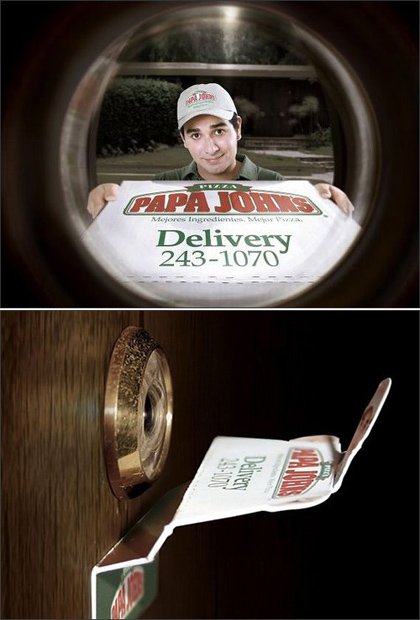 The original intended use is for getting people who don't think critically to buy more crap, though given Gibson's Law ("the street finds its own uses for things"), it could be only a matter of time before muggers/home-invaders start using the technology.